These days, more than 50% of global market sales of lab science tools for liquid handling (automated analysis and diagnosis for liquids) are generated in the Greater Zurich Area. The first company to work in this field was founded in 1945 in Küsnacht. 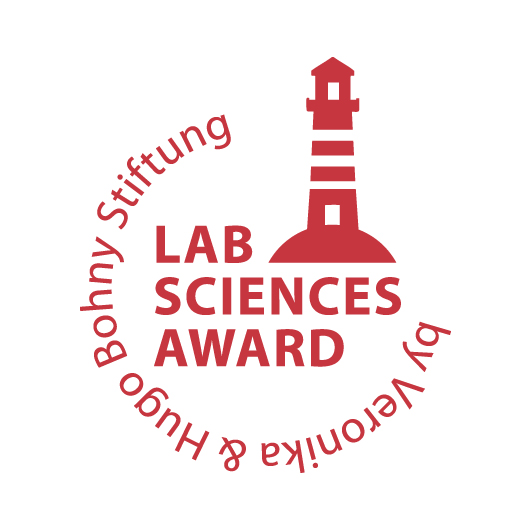